Libra Announcement: Where Did Facebook Go Wrong and How Will It Recover? 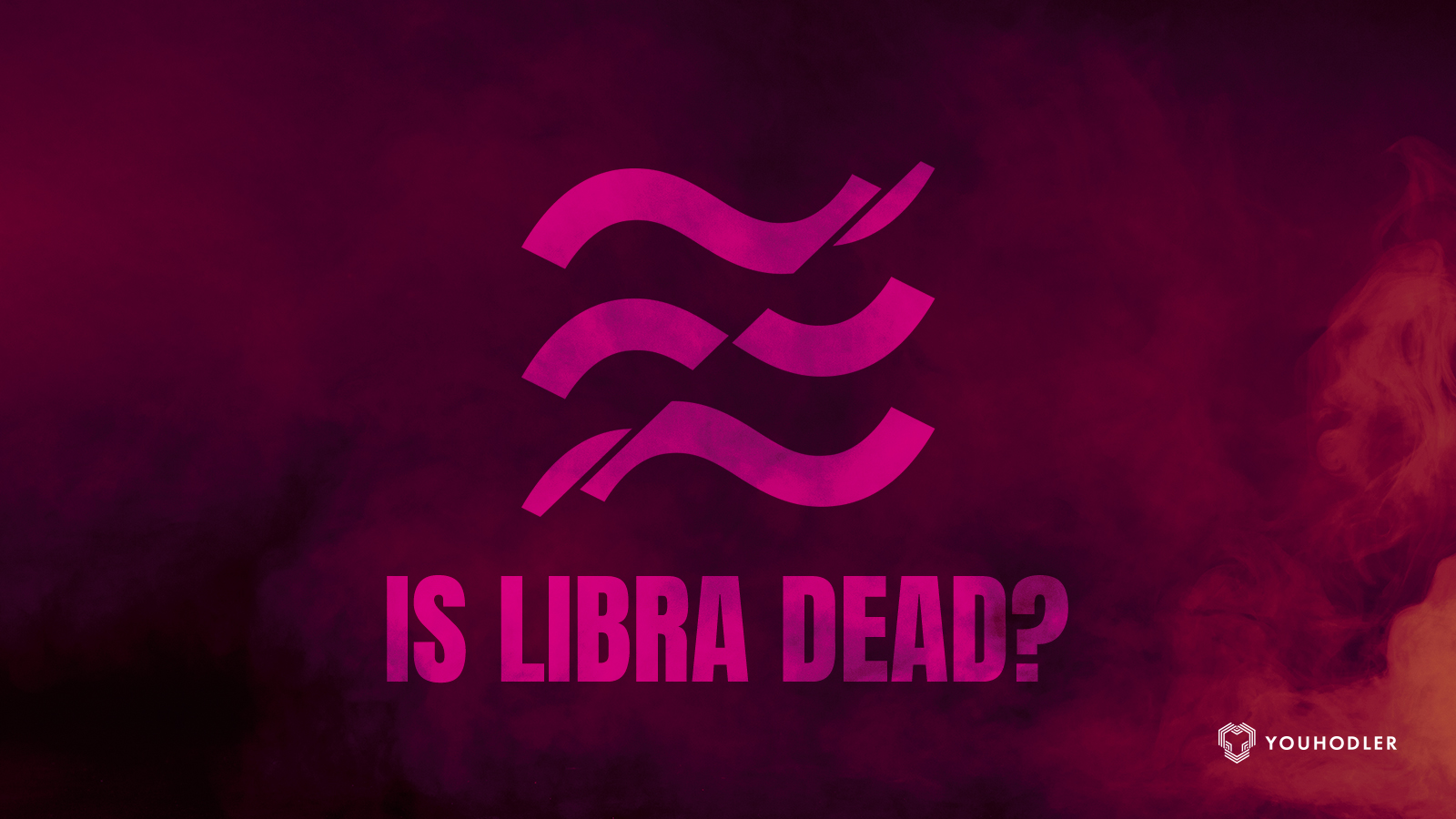 When the first Libra announcement captured the eyes of the world, Facebook promised this new global digital currency would cooperate with the biggest names in payment services and technology. At first, it seemed true but in October, events started to change for this promising project. Several high-profile companies like Visa, Mastercard, eBay and Paypal announced they are stepping away from the Libra project. The team is now left to look inside at what went wrong and how it can recover for the future.

How did we get to this latest Libra announcement?

For a project with the financial support of Facebook and several high-profile backers to fall short in just six month is a worrying sign. So what went wrong? According to former members of the Libra Association in an interview with the Financial Times, Facebook incorrectly estimated the regulatory pressure Libra would attract. The initial Libra announcement also oversold the members commitment. Commitment required a signing of a non-binding agreement to invest at least $10 million to its fund in the future. But lack of transparency surrounding regulation and the initial deal was just the beginning.

The real turning point for the Libra Association came with the projects close ties to Facebook. Founder Mark Zuckerberg is currently dealing with numerous anti-trust and privacy investigations in both the United States and Europe. So what was initially supposed to be a boost with Libra’s ties to Facebook quickly become a cause for concern for both partners and regulatory bodies.

Can the project survive the latest Libra announcement?

The latest Libra announcement shows big names like Visa, Mastercard, Paypal and Ebay dropping out of the project but can they survive without them? Other high profile companies like Coinbase, Spotify, Uber, Andreessen Horowitz and Lyft are still standing by the project but they fail to bring a certain set of skills the others had.

As ecommerce and payment providing experts, eBay, PayPal, Mastercard and Visa could have helped Libra with mainstream adoption using their massive network and also to guide them them over large regulation roadblocks with their legal resources.

What lies ahead after Libra announcement

As YouHodler’s CEO Ilya Volkov stated in a recent article, Libra still has the support of Switzerland, where the young company is building their new campus.  Switzerland, a country renowned for its neutral stance, will not take an uncalculated risk on Libra. If Libra cannot move past this recent news and strike a deal with the United States or other global regulators, then Switzerland may back out as well. If Libra can get its act together, then the crypto market could see upwards of $1 billion in additional capitalization to the market.

In fact, just today, Facebook announced a formalized plan from this point onward with an established council of 21 remaining firms. These firms will help to launch and monitor the currency using a “layered governance strategy." This may be a signal that Facebook is taking small steps away from the project and entrusting its council from now on.

While the drama plays out, now is a perfect time to start transforming your passive crypto portfolio into an active one. YouHodler has all the right tools to put your crypto into action. From crypto backed loans, margin trading tools, high-yield savings accounts and more, YouHodler can help you “fill your bags” while crypto is still cheap.
‍

Follow our social media links below to keep up to date on all the latest crypto news and visit us at YouHodler.com today.

State of DApps - 5 Killer DApps You Should Know
Coinbase Stablecoin - What You Should Know about the USD Coin?
YouHodler Month in Review: June 2020
How Safe is Peer to Peer Lending? A Risk Analysis
ALL POSTS