The Tesla Bitcoin Correlation: What Sparked it? 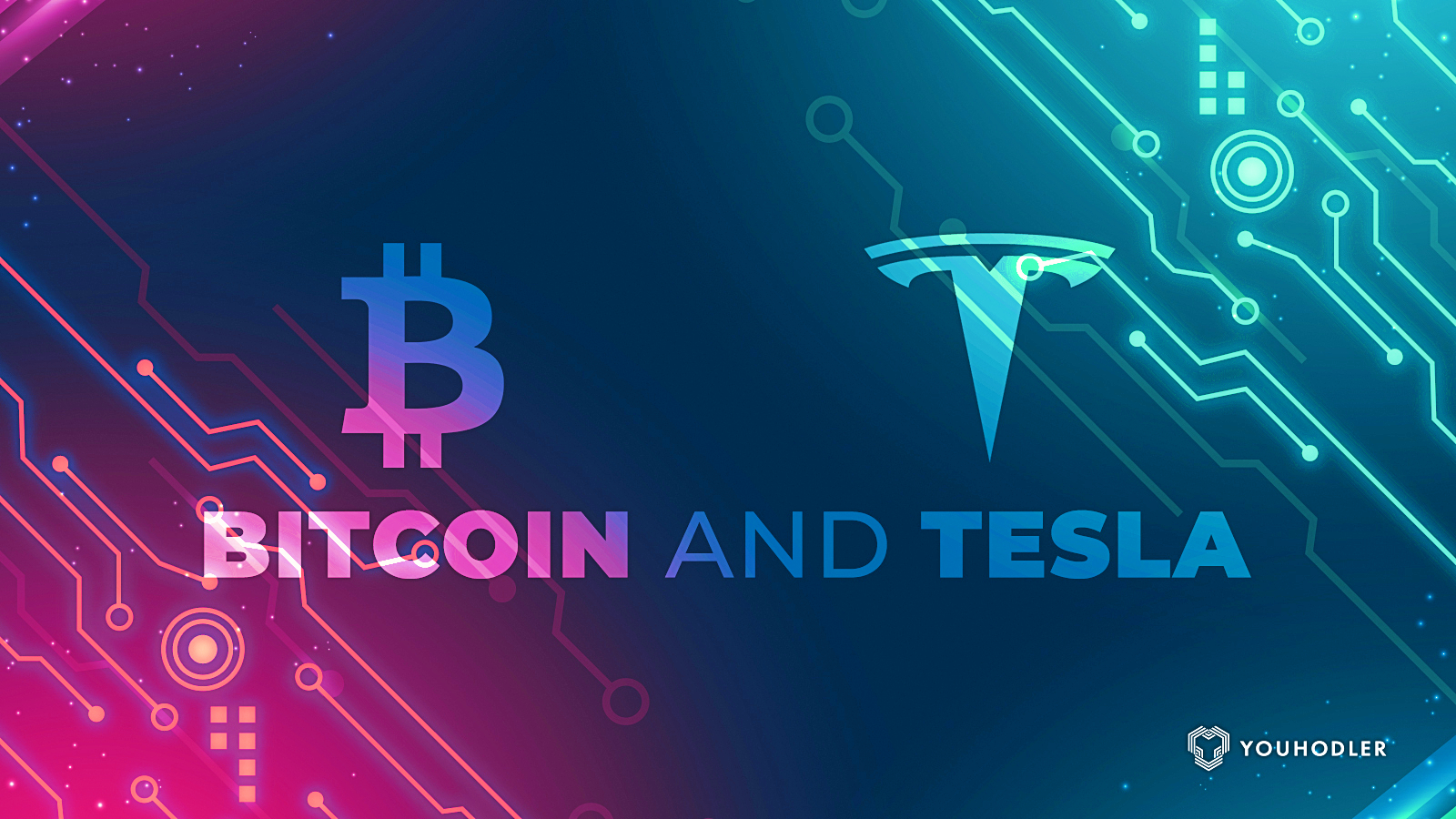 If one were to do a side-by-side comparison of Tesla and Bitcoin (BTC), it appears they are two technologies in completely different realms. On one side, you have Tesla, an electric car living in the worlds of computer software, auto manufacturing, green energy, and artificial intelligence. On the other side, lies Bitcoin, a decentralized digital asset that’s taking the world by storm as the next big financial system disrupter.

While both technologies are revolutionary, the differences between them are obvious. That being said, there remains a strong Tesla Bitcoin correlation for a few reasons. With an internet-savvy investor base that mingles in the same forums, a similar generational “anti-establishment” mindset, and society’s growing thirst for tech-based entrepreneurship, Tesla and Bitcoin are much more similar than we think.

The Tesla Bitcoin correlation has online retail investors to thank

As evidenced by the chart above, Bitcoin and Tesla prices are strongly correlated (aside from February 2021). How is it possible that two technologies in completely different industries and markets show similar behavior? The foundation of this phenomenon starts with retail investors. Due to the booming popularity of retail investment communities like r/wallstreetbets on Reddit, tech-savvy investors have communal places to share investment tips and mingle with like-minded people.  Thanks to these communities, people who never expressed an interest in investing now have a place to learn.
‍

Do you want to buy a Tesla Model Y with Bitcoin? YouHodler can help! CLICK HERE to read about our new promotion than can see you come away with a brand new Tesla for just $1,000 of crypto.
‍

Bitcoin and Tesla are a gateway into the world of investing for many of these newbies and these forums are the first step through this gateway. People do not feel intimidated by investing anymore. r/wallstreetbets for example makes learning about investing fun and friendly. These forums continue to grow and as a result, the “gateway investments” of Tesla and Bitcoin grow with them. Yet, that doesn’t answer the question of why Bitcoin and Tesla are specifically popular in retail investment forums?

The Tesla Bitcoin correlation is a “millennial thing”

As of 2021, people of all generations are investing in Tesla and Bitcoin but for the most part, both have the millennial generation to thank. Tesla and Bitcoin’s biggest fans all share a common set of core values. These people worship technology and believe it is the cure for many of the world’s largest problems. Furthermore, Tesla and Bitcoin investors are generally optimistic about the ability to create a greener environment and a more equal economy using both electric energy and blockchain technology as the foundations.

A major selling point of Tesla and Bitcoin is that they are both ethical and open sources of technology. Anyone with an internet connection can access Bitcoin and in 2014, Elon Musk released all of Tesla’s patents to the public in the name of transparency and open source ability. Adding on to this, millennials, compared to other generations have a shared interest in “rebellious” technology that strips power away from “the man” and distributes it amongst society.

Last year, Forbes wrote an article on this very topic saying that

‍“Bitcoin started as a grassroots movement of cyberpunks and grew as it was adopted by libertarians, speculators and the larger global retail investor base.”

What does the future hold for the Tesla Bitcoin correlation?

At the moment, Tesla and Bitcoin remain extremely volatile assets affected by retail investors. Yet, there is a deeper meaning behind them. Tesla and Bitcoin represent a society inspired by technology and entrepreneurship as tools to help change the world. There is more to it than profit and price correlation. Will we ever see Tesla and Bitcoin interact on a technological level? Some seem to think so.

Artificial intelligence and blockchain technology could be the catalysts that see the Tesla Bitcoin correlation intersect on a real level. On their own, both technologies are revolutionary and awe-inspiring but together, it’s possible they could help take each other to the next level. For example, blockchain technology could make AI more transparent by tracking every decision made in machine learning and understanding each outcome. The blockchain will record all data sets that occur during a decision made under artificial intelligence.

On the other hand, AI can help increase blockchain efficiency much faster than humans could. Currently, blockchains run on standard computers and need loads of processing power to perform even the most basic tasks. Data is the common ingredient that ties these two worlds together. AI algorithms will develop and enhance this data while blockchain will secure it and allow humans to monitor all the steps AI takes to make decisions and eventually, could even allow humans to monetize their own produced data.

It’s no secret Elon Musk has a major fascination with AI and is one of the technology’s biggest supporters. Now, with Musk’s newfound interest in Bitcoin, having a world where Tesla and Bitcoin intertwine is close than we think.

YouHodler brings the worlds of Bitcoin and Tesla together

On YouHodler, this harmony of Bitcoin and Tesla is not just a dream, but a reality. It’s still quite some time before you can buy a Tesla with your Bitcoin however, YouHodler sped up the process with a unique promotion. Via a lucky draw, one YouHodler client will win a brand new Tesla Model Y on Bitcoin Pizza day in May 2021. It’s the best of both worlds, combined into one. Only on YouHodler.

‍CLICK HERE to read about our new promotion than can see you come away with a brand new Tesla for just $1,000 of crypto.