Coinbase Stablecoin - What You Should Know about the USD Coin? 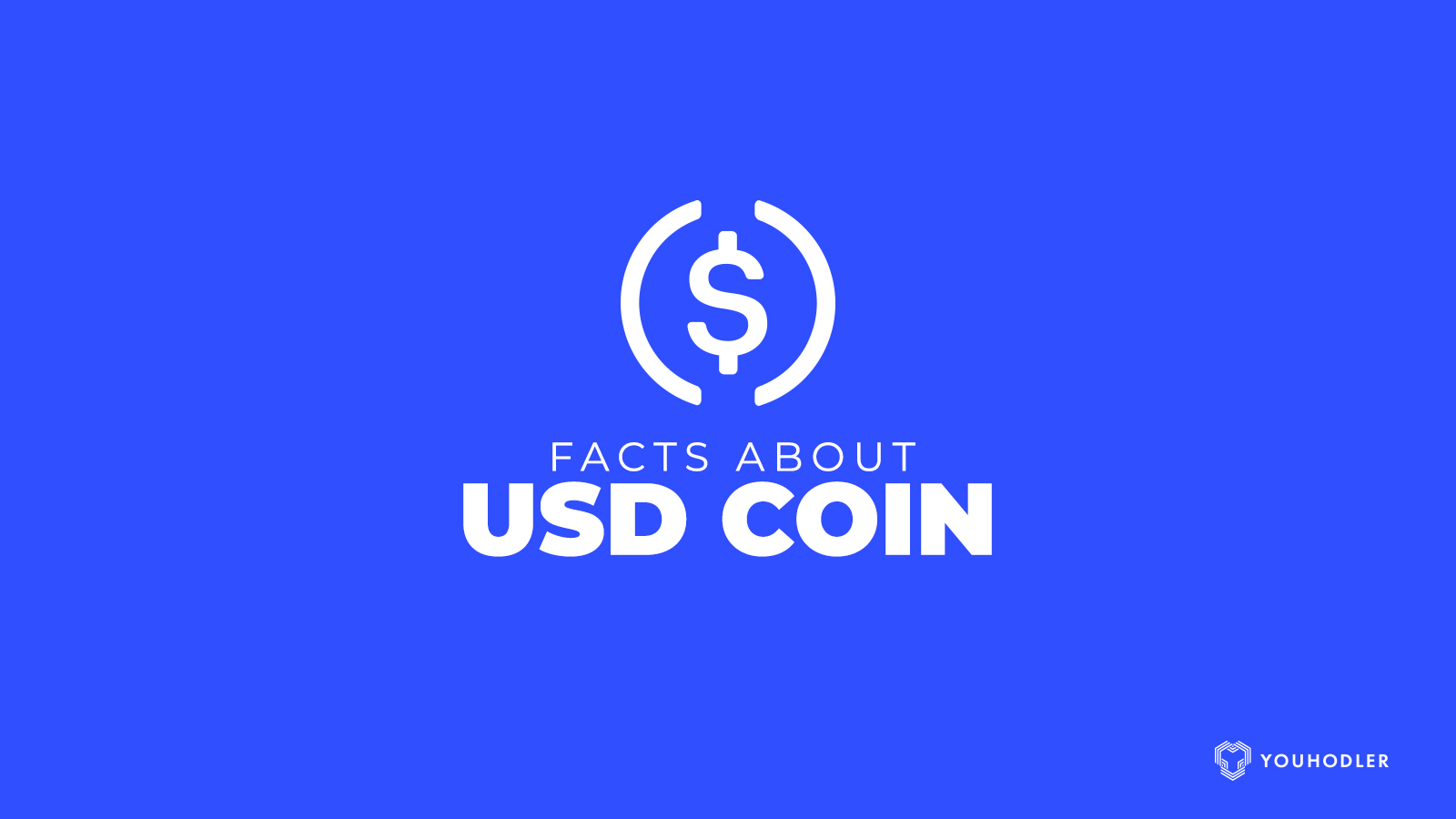 The global stablecoin supply broke the barrier of $10 billion in May. It proves that stablecoins have grown tremendously since the launch of Tether. Today, many stablecoins are being traded across multiple exchanges.

The demand for stablecoins is such that even the top crypto exchanges like Coinbase, Binance, and Paxful have come up with their own stablecoins. The Coinbase stablecoin is one such stablecoin. It is popularly known as USDC stablecoin and it is pegged against the US dollar at a one to one ratio.

What is Coinbase Stablecoin?

USDC or Coinbase stablecoin is a global cryptocurrency that has 24×7 availability, offers a secured, faster, and cheaper way for transactions, and is open and accessible to anyone around the world that has access to the internet. It’s a fast and cheap means of open payment.

But, how does the Coinbase stablecoin work?

How Does Coinbase Stablecoin Work?

It is important to note that Circle guarantees that each of the Coinbase stablecoins is effectively backed against a single US dollar and this process is known as tokenization.

How Does USD to USD Coin Tokenization Process Works?

The process of tokenization for converting USD to USD coin is a 3-step process. It starts when a user sends a USD to the bank account of the Coinbase stablecoin token issuer. The next step involves the use of the USDC smart contract which creates Coinbase stablecoins in the amount equivalent to that of the USD sent by the user. Thereafter, the newly created USD coins are sent to the user and the USD sent by the user is held in the reserve.

How the USD Coin to USD Conversion Process Works?

The process of redeeming your Coinbase stablecoins for USD is also pretty simple. When a user requests to redeem their USD coins for USD, the token issuer sends the equivalent USD amount that was held in reserves to the user and removes the redeemed USD coin from circulation. To redeem USD coins into USD, a user will need to add a bank account. Without a bank account, the user won't be able to withdraw the USD received after redeeming their USD coins.

To start the redeeming process, the user sends a request to the USD coin token issuer to redeem a USD amount equal to that of the USD coins that are with the user. Thereafter, the token issuer sends a request to the smart contract to send USD in an equivalent amount to that of the USD coin which the user wants to redeem. After this, the issuer sends the USD amount to the user's bank account. However, the amount of USD that is received by the user comes with a deduction of the fees incurred during the process.

The USD coin was created by Coinbase and Circle, the two companies leading the global cryptocurrency market. They joined hands to set some ground rules in the growing asset class segment known as stablecoins. Coinbase had never supported any stablecoins before they decided to launch USD coins on the Coinbase trading platforms in partnership with Circle.

Coinbase reported in their blog that they see the launch of USD Coin as a major step that will aid in creating a more open financial system. They mentioned in the blog that a blockchain-based dollar offers many advantages like ease of transactions, easily programmable, can be adopted for payments across the wide variety of decentralized applications, and can be stored pretty easily unlike the traditional US dollar.

How is Coinbase Stablecoin Different From Tether and Other Stablecoins?

The current supply of Coinbase stablecoins is 737.1M USD coin and it has a market cap of $910 million. It effectively ranks USD coin among the top twenty most valued cryptocurrencies.

A user can store USD coins securely. The Coinbase stablecoin is compatible with almost all leading ERC-20 digital wallets. Some of the top-most wallets that a user can use to store USD coins are BitGo, Cobo, Coinbase Wallet, Ledger, IMToken, Zeux, Trust Wallet, Zengo, among others.

Want to learn how you can earn yield on your inactive USD Coins? YouHodler provides you with savings products that allow you to borrow USD Coins to lenders who pay an interest on the lended amount. As a borrower, you receive up to 12% yearly returns on your borrowed USD Coin or other cryptos. Want to learn about the different investment options? Check YouHodler’s savings product.

In March 2020, Circle came up with an announcement of three new APIs for businesses. The launch of APIs was to increase the adoption of USD coins. Innovative steps like this are helping cement the position of Coinbase stablecoin in the crypto community.

Overall, Coinbase stablecoin is expected to maintain its growth momentum. It’s because the USD coin is backed by two of the bigwigs of the crypto world and supported further by innovative steps taken to increase its adoption.

Want to learn more about other stablecoins: