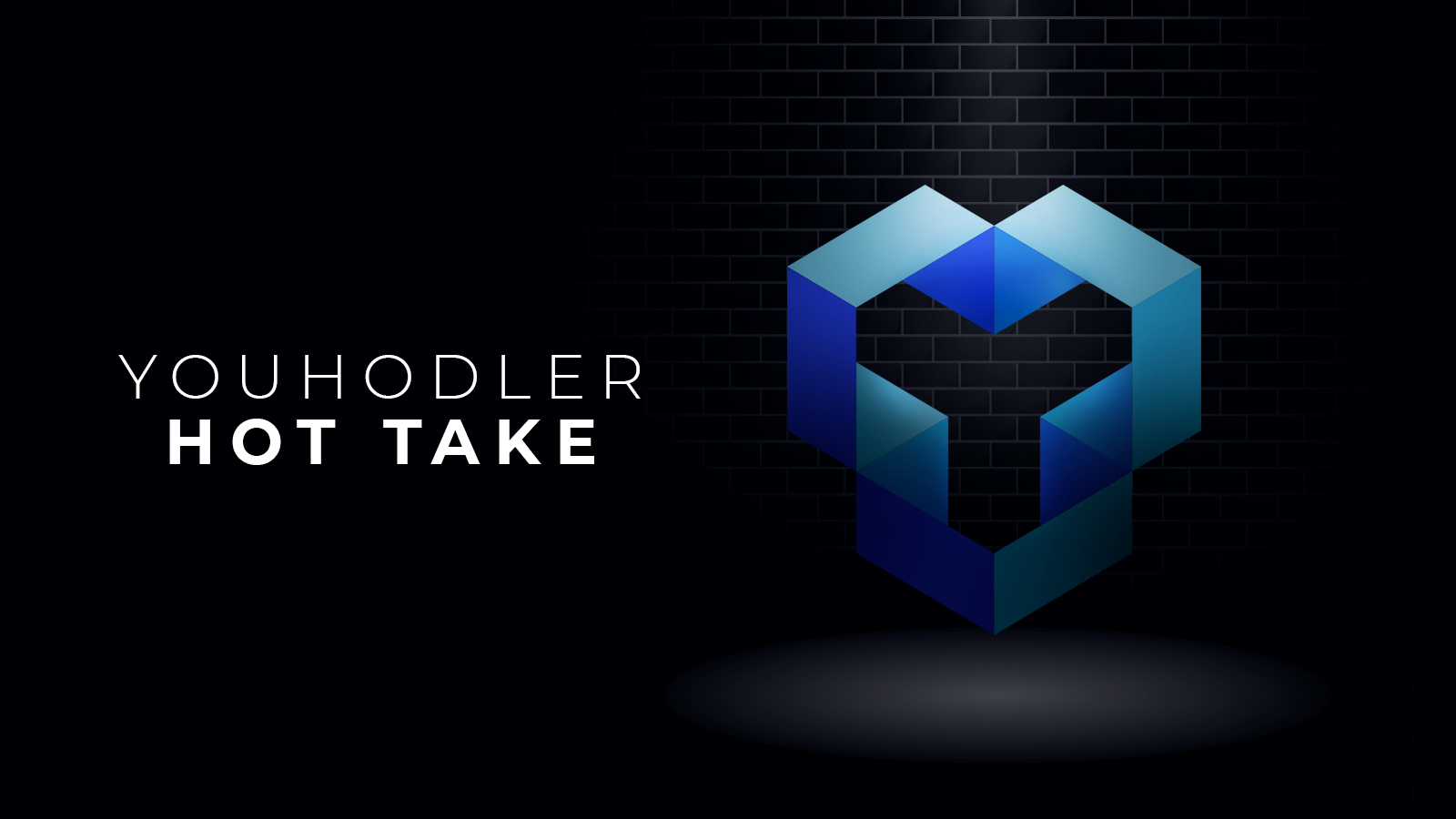 The Financial Stability Board (FSB) published a document last week outlining its thoughts on stablecoins in the worldwide financial market. Mainstream media instantly blew the report out of proportion, citing the FSB and global banks saw stablecoins as a threat and wanted to shut them down. However, in the report itself, the FSB simply issues recommendations for stable coins in the future and in YouHodler’s opinion, that’s good. Here’s why.

An untamed crypto market is not good

Anyone who knows cryptocurrency knows its troubled past. While the technology itself is truly innovative and groundbreaking for society, it does not have a clean record. In the early days, cryptocurrency was widely used by cybercriminals looking to move money across borders in an anonymous fashion, away from government bodies. This allowed drug dealers, weapons traffickers, money launders and more to run rampant undetected.

Today, the FSB keeps those memories in the front of their mind as they look to discuss the impact of stable coins and other cryptocurrencies on the global financial system.  The FSB states “liquidity risk, default risk, market risk, and foreign exchange risk” are the main concerns for the crypto market. As a result, the most recent report on stablecoins offers suggestions on how the sword can start regulating and setting up a governance framework.

Stablecoins and crypto need accountability and transparency to evolve

A few journalists incorrectly jumped to the conclusion that the FSB wanted governments to ban stablecoins due to their risk nature. That is not the case. As stated, the FSB merely made suggestions. Suggestions on how to reduce the risk of global stable coins as a store of value or payment options at both the domestic and international levels. Furthermore, they offered insight on how to properly provide proper infrastructure for domestic stablecoin currencies. One such suggestion involves central banks.

Central banks like the Federal Reserve or the European Central Bank (ECB) could potentially provide access to its central reserves for stablecoins. To prevent a stablecoin monopoly from forming (think an Amazon stablecoin or Apple stablecoin) and to also protect monetary police, these central banks would issue their own digital currency, something that China is currently planning right now.

The FSB made an “important and thoughtful contribution” says Paxos

Paxos, the platform behind some of the most popular USD backed stable coins (PAX) and gold-backed stablecoins (PAXG) recently came out in support of the FSB’s recent report. Daniel Burstein, Chief Compliance Offer at Paxos stated that the FSB made an “important and thoughtful contribution” to the ongoing stablecoin debate. Also, Paxos will be one of the first to mention how their approval from the New York State Department of Financial Services has helped them in tremendous ways to overcome cybersecurity, risk management, transparency, and other major issues.

Also supporting the FSB’s report was Paolo Ardoino, Chief Technology Officer of Tether (USDT).  Ardoino said that regardless of the controversy surrounding the FSB report and the G-20’s recommendations on stable coins, Tether welcomes their attention to the subject and thinks this recognition for stablecoins is beneficial for all in the crypto community.

The future looks bright for stablecoins

Yes, the G20 and FSB are taking a cautious stance towards stablecoins and that’s not bad. To cite USDT again, records show USDT with daily trading volumes of over $40 billion every day. That’s many times greater than that of the Singapore stock exchange for example. This sort of volume cannot continue unchecked. Everyone recognizes the potential of stable coins in the global economy. This is why we’re seeing large companies like Facebook investigate the technology and global organizations like the G20 and FSB offering recommendations on how to proceed.

As an active member of the Crypto Valley Association (CVA), YouHodler is joining a Task Force within the regulatory group of the CVA. The main purpose of this is to have a dedicated analysis within the Regulatory Group that tackles the specifics related to stablecoins and have one voice when taking a position and promoting stablecoins towards stakeholders in addition to providing the FSB with an official position of the industry.

Regulation and change may be scary at first, but these are all positive signs that crypto is making a permanent impact on society that will likely never go away.