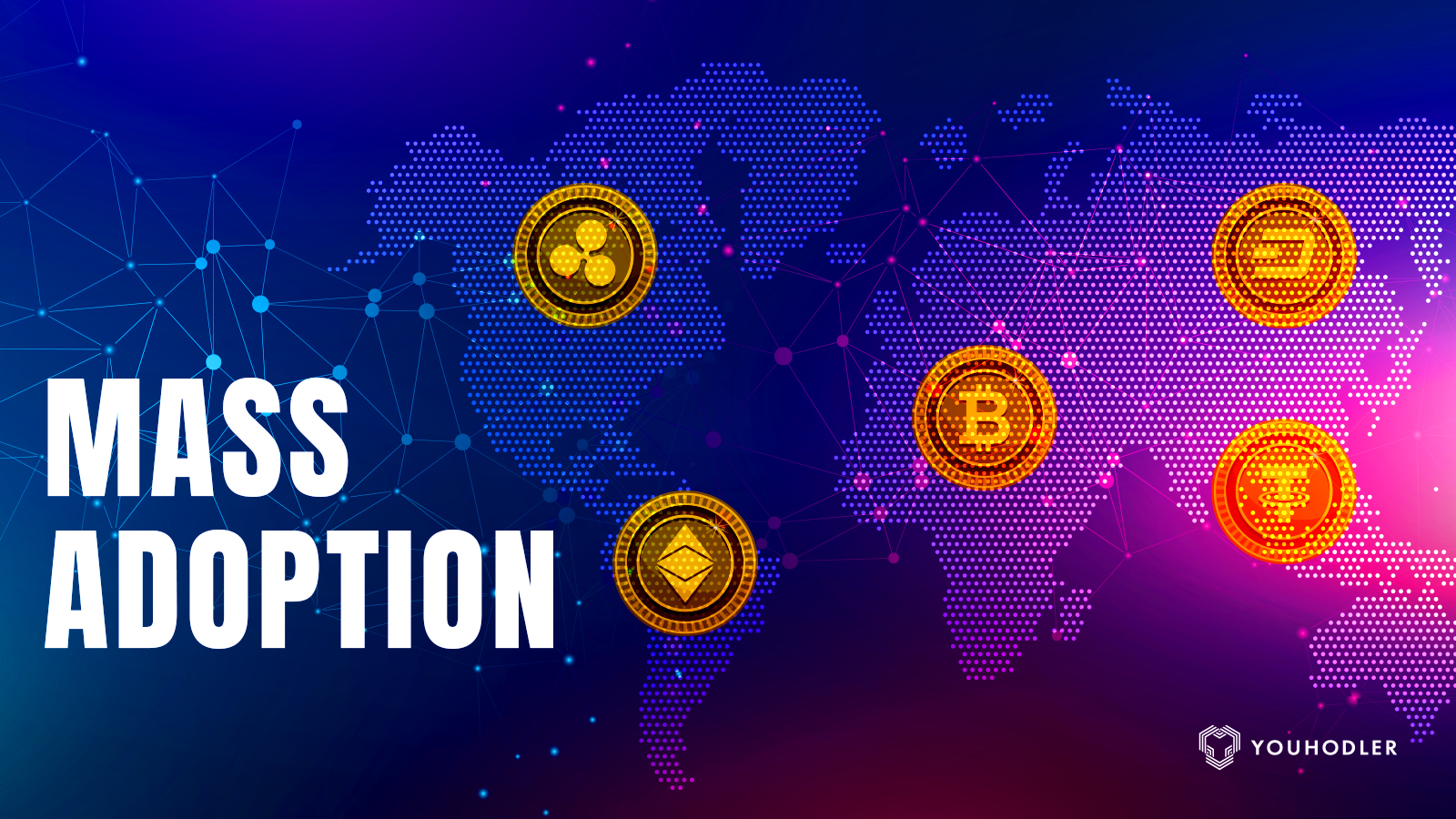 A new study from the Global Blockchain Business Council (GBBC), World Economic Forum (WEF) and other industry leaders addressed several reasons why the blockchain industry is still behind in terms of clear-cut regulation on a global scale. The study, entitled the Global Standards Mapping initiative (GSMI) specifically calls out the blockchain industry for focusing too much on certain areas while neglecting regulation progress which in turn, slows down mass adoption.

In the study, dubbed as

the WEF mentioned there are several organizations that are doing well in their mission to set regular standards across the industry. However, these organizations are taking an unbalanced approach, focusing heavily on certain areas while completely ignoring others. Hence, there is a massive gap and overlap in various sectors of the blockchain industry creating a deep need for balance and harmony.

The WEF states such a balance should be found quickly if mass adoption is to be a reality. Currently, there is a lot of hype surrounding cryptocurrency regulation and as a result, many organizations are trying to jump on board this trend in an effort to attract new volume to their projects. That being said, many organizations attempting to set standards during the peak of blockchain media hype have already either closed their operations or have nothing to show for their results since their approach to regulation is not well-rounded.

According to the study, there are five common areas experiencing an overlap and gaps of interest:

The last point, DLT terminology is particularly interesting. There is undoubtedly a great interest in establishing standards for DLT terminology but there is not much effort to follow through with that interest.

Worldwide, DLT terminology remains fragile, with no clear consistency. It’s important to note that the study dictates consistent definitions as a key element in mainstream adoption and growth. Hence, setting global standards for words is a quick and efficient way to attract new users that are serious about making a business in this industry.

Without this “blockchain dictionary” it is nearly impossible for businesses to cooperate efficiently across borders. Just as the world more or less has one language for international business, blockchain needs one set of standards for terminology.

Blockchain is still very much a “private club”

Most, if not all of blockchain’s innovation comes from those inside the industry itself. While that’s not necessarily a bad situation per se, it leaves a lot to be desired. For those “in the know,” blockchain technology is a playground of ideas with limitless potential and technological miracles. Those in the industry are very good at running with this potential without many standards in place. This results in a great deal of innovation but in addition, unchecked testing as well.

So far, this is little to no innovation coming from formalization or standardized practices and as a result, leaves very little opportunity for “newbies” from outside the industry to come in and make an impact. Once those outsiders learn the language and learn how to operate in this industry, then they typically can contribute to the innovation but it is far from an easy task compared to other industries.

That being said, the report suggests from this point forward, regulators need to educate themselves on the technology first before any national or global standard can be set. Conclusively, it all comes down to comprehension. The easier the industry is to define, then the easier it is to understand and regulate.

The industry has a long way to go to address these issues outlined in the report but if we can take something good away from this collaboration is that the WEF is taking an invested interest in blockchain technology and helping to bridge the gap between traditional finance and cryptocurrency.

This data from the report is not anything new for YouHodler. We’ve known for a long time that our company can only thrive if the industry itself is successful. The road to that success must go through standardization and regulation. That is why we take a hands-on approach in our day to day operations and with external organizations as well (e.g. the Crypto Valley Association) to help develop the industry in a progressive manner.

We work actively to attract bright, new minds to the industry and work closely with traditional financial institutions to integrate standards and promote the education of this growing technology. Our impact may be small for now, but we know we’re doing our part to help blockchain fulfill it’s true potential and eventually reach mass adoption.