Bitcoin Halving 2020: Price May Skyrocket Due to Global Recession 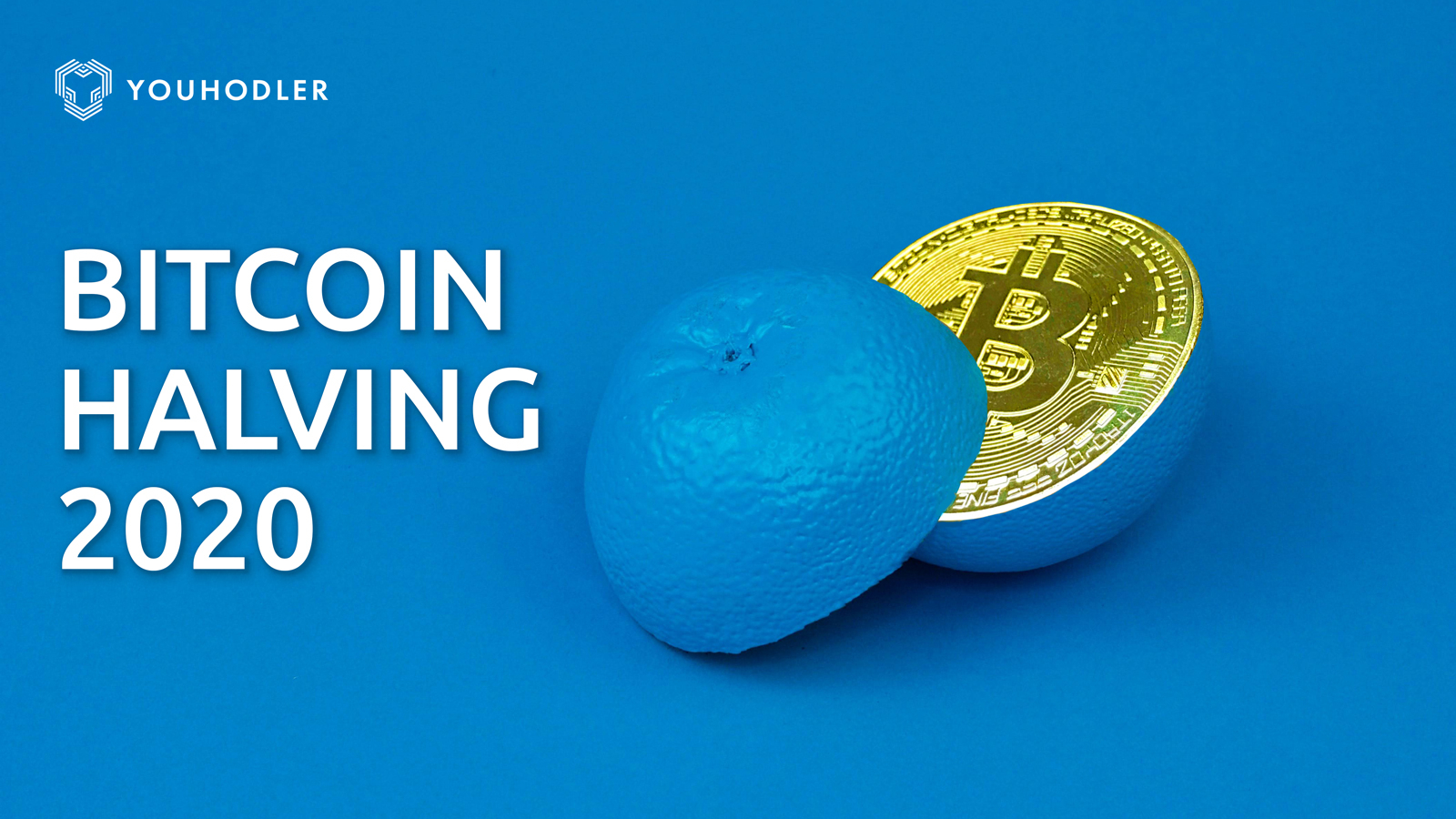 The question of whether or not the world will enter an economic recession is no longer a debate. It’s a fact that few are disputing. However, within this increasing financial crisis is a glimmer of hope in the form of Bitcoin (BTC). Aside from being an alternative store of value that many are starting to trust compared to the weakening fiat currencies, the upcoming Bitcoin halving 2020 event may prove to be a profitable opportunity due to current market behavior and past halving events.

Bitcoin Halving 2020: is the crypto cycle on pace to deliver big returns?

On May 11th, the Bitcoin halving event is expected to take place. For the last year, market participants have generally agreed this event will result in a large price increase for the world’s most popular cryptocurrency. Although, recent market activity caused by the COVID-19 economic crisis is leaving many to think otherwise.

The latest massive selloff is a sign that some are pulling out their crypto assets and keeping cash in preparation for the upcoming global recession. All assets have suffered the same fate as Bitcoin. However, this may not necessarily be a bad thing for Bitcoin. The most recent collapse puts Bitcoin at a very realistic price. A price that is more on pace with the previous halving.

BTC Halving: will history repeat itself?

Looking at the chart above, one can see that the last two Bitcoin halving events resulted in incredible bull runs. Now, let’s examine the cycles. Currently, Bitcoin’s price is a little more than 120% higher than its previous bottom at $3,200. During this same time in the previous cycle, (coincidentally one month before the second halving), Bitcoin’s price was also trading at 120% above where the bottom was just 18 months before.

Now, it’s pretty unlikely Bitcoin halving 2020 will result in the insane bull run we saw after the first and second halving but so far, all signs are pointing to something positive. On top of that, we are in a current economic situation unlike anything ever seen before that is favorable for digital currencies.

What do the Bitcoin halving dates mean for mainstream crypto adoption?

At the junction of Bitcoin halving 2020 and this current economic situation lies a big opportunity for the industry. All over the world, we are seeing economic mismanagement on large scales. With various “quantitative easing” measures essentially inflating fiat currency beyond repair, there is now space for new assets to emerge with stability and strength from destruction.

Furthermore, with cryptocurrency as the main asset, that will eliminate the event of big banks and governments working together to bail each other out and privatize their profits. Many countries may see crypto as a more transparent and fool-proof alternative currency in the next year as this broken financial system continues.

As always, the success of this theory depends on the people and their willingness to adopt cryptocurrency, especially amongst institutional investors. Fortunately, there is plenty of time to prepare for both positive and negative results of Bitcoin halving 2020 with YouHodler.

How to prepare your portfolio for the Bitcoin split

YouHodler’s suite of tools can help you prepare for the upcoming halving event in a variety of ways. Here are a few examples.

Turbocharge: If you’re feeling bullish about Bitcoin and the upcoming halving event, then now is the time to start accumulating Bitcoin in large amounts. YouHodler’s Turbocharge feature helps you multiply Bitcoin in just one click. For example, if you start with 1 BTC as collateral, you could Turbocharge x6.5 to get a total of 6.5 BTC. Then, once the BTC bull run occurs, you’ll offset all your costs from the loan and keep 100% of the profit.

MultiHODL: For those that want to profit in both bull and bear markets, MultiHODL can help. Featuring “UP” and “DOWN” buttons, users can decide which market direction they want to leverage to get the most profit. Users are also free to set their own level of risk in case they want to be conservative or aggressive.

No one can fully predict Bitcoin’s price movements but the potential for greatness is there. Make sure you are informed and prepared for all results with YouHodler’s platform.