Initial DEX Offering: What Is the IDO Model About? 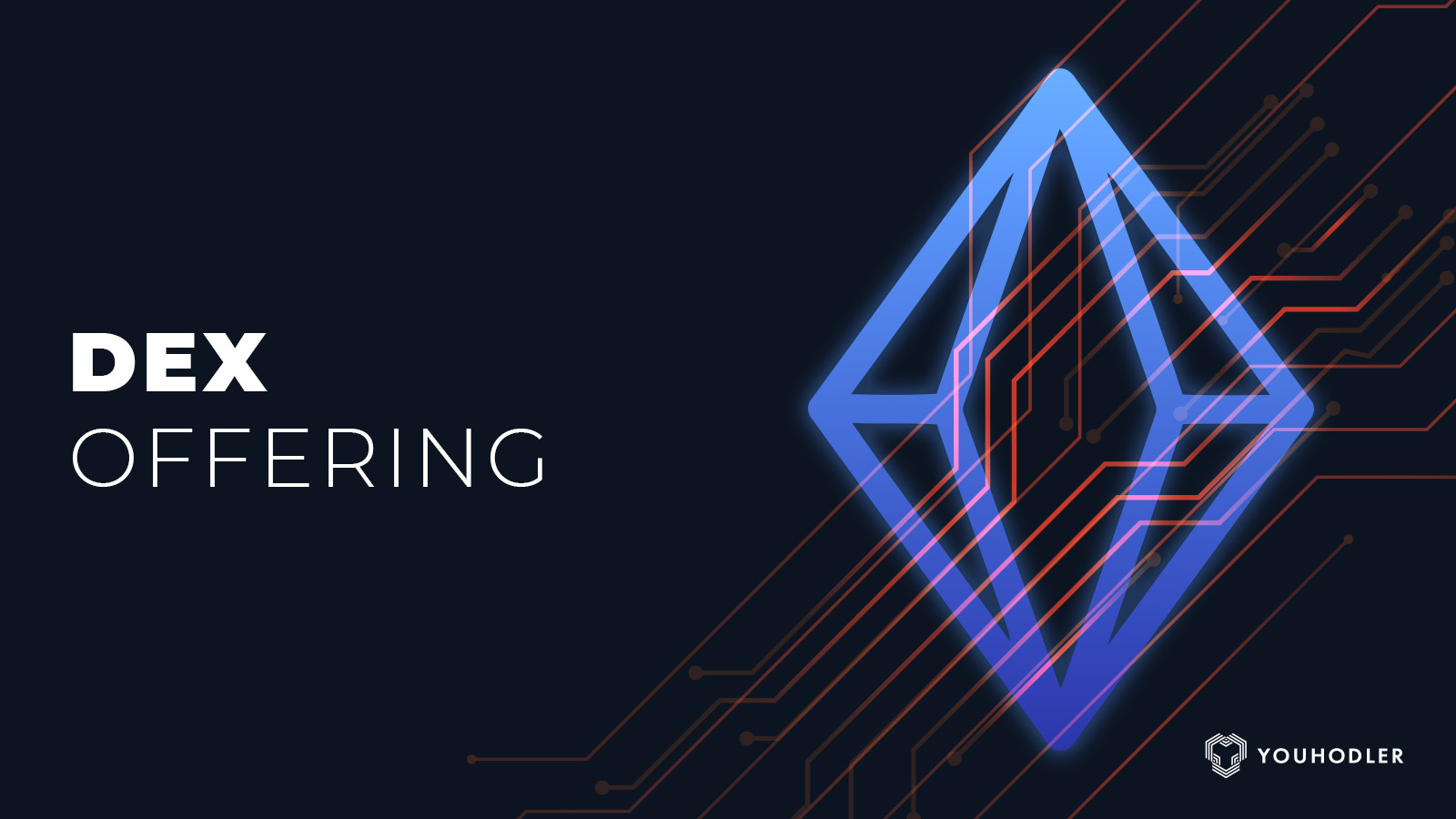 We’ve seen many types of fundraising models that have become popular over the past four years. However, an Initial DEX Offering (IDO) is a new type of fundraising model. The IDO model relies on decentralized liquidity exchanges, such as Uniswap, Bancor, or Balancer.

This article covers the following questions.

What is an IDO Crypto?

For example, a USDC/ETH pool allows traders to swap their USDC for Ether and vice versa. At the same time, investors add liquidity to this pool by depositing both USDC and Ether. Therefore, a liquidity exchange offers immediate liquidity at every price level due to its mechanics.

This property is excellent for new projects who want to launch a token and access immediate liquidity. Liquidity is a key element for a token’s survival.

Naturally, this gave bZx and UMA protocol the idea to launch an Initial DEX Offering using liquidity exchanges. In other words, an IDO refers to a project launching a token via a decentralized liquidity exchange.

The fundraising is very similar to the Initial Exchange Offering (IEO) model, where projects launch a token via a centralized exchange (CEX). However, a CEX comes with strict guidelines, such as:

Next, let’s take a closer look at the benefits of the IDO model.‍

Benefits of the IDO Model

Here are four benefits of the IDO crypto model.

First of all, a project’s token gets access to immediate liquidity. History has shown us that insufficient liquidity can be disastrous for the token price. Therefore, a liquidity pool promises liquidity at every price level with no slippage. Note that the project first needs to acquire some initial liquidity for its liquidity pool to enable swapping.

From the moment a project launches its token, investors can start trading the token. Therefore, we can try to buy a new token as early as possible and later sell it at a higher price during the IDO.

For instance, UMA protocol launched their token via a liquidity exchange. Right from the start, the initial token price of $0.26 skyrocket to just above $2.

Instead, this advantage is rather a disadvantage. Liquidity pools make use of the bonding curve model. In simple terms, when someone swaps an asset, we decrease the newly added asset’s price and increase the other asset’s price. Consequently, from the moment the first investor buys a token, the price starts moving. More on that later.

We all know that some exchanges ask several thousand up to one million dollars to list a project’s token. On top of that, many exchanges are picky about the tokens they list. We could argue this is some sort of censorship. However, that’s outside of the scope.

If a project uses a liquidity exchange, they only pay a few euros of gas fee for deploying a new smart contract. This smart contract controls the liquidity pool and the asset’s token (Automated Market Maker).

First of all, such a sell-off hurts the token’s price. On top of that, we don’t want to see long-term investors bail out before the project has officially started its journey.

The IDO model allows anyone to participate in the fundraising.

However, some of the above benefits seem to have some severe disadvantages. Let’s continue with the issues of the IDO model.

Problems of the IDO Model

The first problem discusses the lack of control mechanisms. As with any fundraising, you want to maintain some form of control over it. However, a liquidity exchange is not built with the purpose of serving the IDO model. Therefore, the price can start to move when the first person swaps a token for your project’s token.

On top of that, what about whales? Whales can buy a significant portion of your project’s tokens. This behavior can be hazardous for governance tokens. It’s an easy way to gather a lot of power over a project.

Therefore, fundraisings have no control over who’s buying how many tokens. Furthermore, they have no idea how much money they’ve raised due to the bonding curve model.

The token price moves immediately from the first person buying the token. Therefore, only a handful of people can buy the token at the listed token price before rapidly increasing.

During the bZx token sale of their BZRX token, savvy traders managed to outsmart other traders using the following steps. Note that they pocketed over a million dollars in less than 30 minutes.

Roman Storm discovered this technique and reported it via Twitter. It’s a real problem as bots are much more efficient than humans. Again, the IDO model does a lousy job at creating a fair and open tokensale.

Lastly, let’s discuss the problem of liquidity rug pulls. Investors have to decide quickly if they want to invest in a new swap listing as the price starts to move immediately.

This gave scammers the opportunity to list fake tokens that have a similar ticker symbol to the original token. Next, these fake listings try to acquire some initial liquidity so that the token creators can run away with the collected Ethereum from the liquidity pool. This type of liquidity rug pull leaves investors behind with a worthless token.

Is There a Future for the IDO Model?

The IDO model does address some issues we see with traditional IEO or ICO fundraising. However, it leaves many security holes that we can exploit, such as:

To conclude, the IDO crypto model is interesting enough to explore to make it more robust  For example, by adding KYC capabilities or better control mechanisms. One such control mechanism could be the ability to set a fixed price for tokens in your pool until the fundraising has finished. This mechanism gives you more control about who’s buying your tokens and how many tokens they can buy.

YouHodler vs Celsius Network: A Comprehensive Review
What is the Bitcoin Blockchain: Ultimate Guide
Crypto Valley Conference 2022: YouHodler Review
Crypto Watch: The Best Crypto to Invest in 2022
ALL POSTS