Bitcoin Volatility in October; Why it’s Happening (and How to Benefit From It) 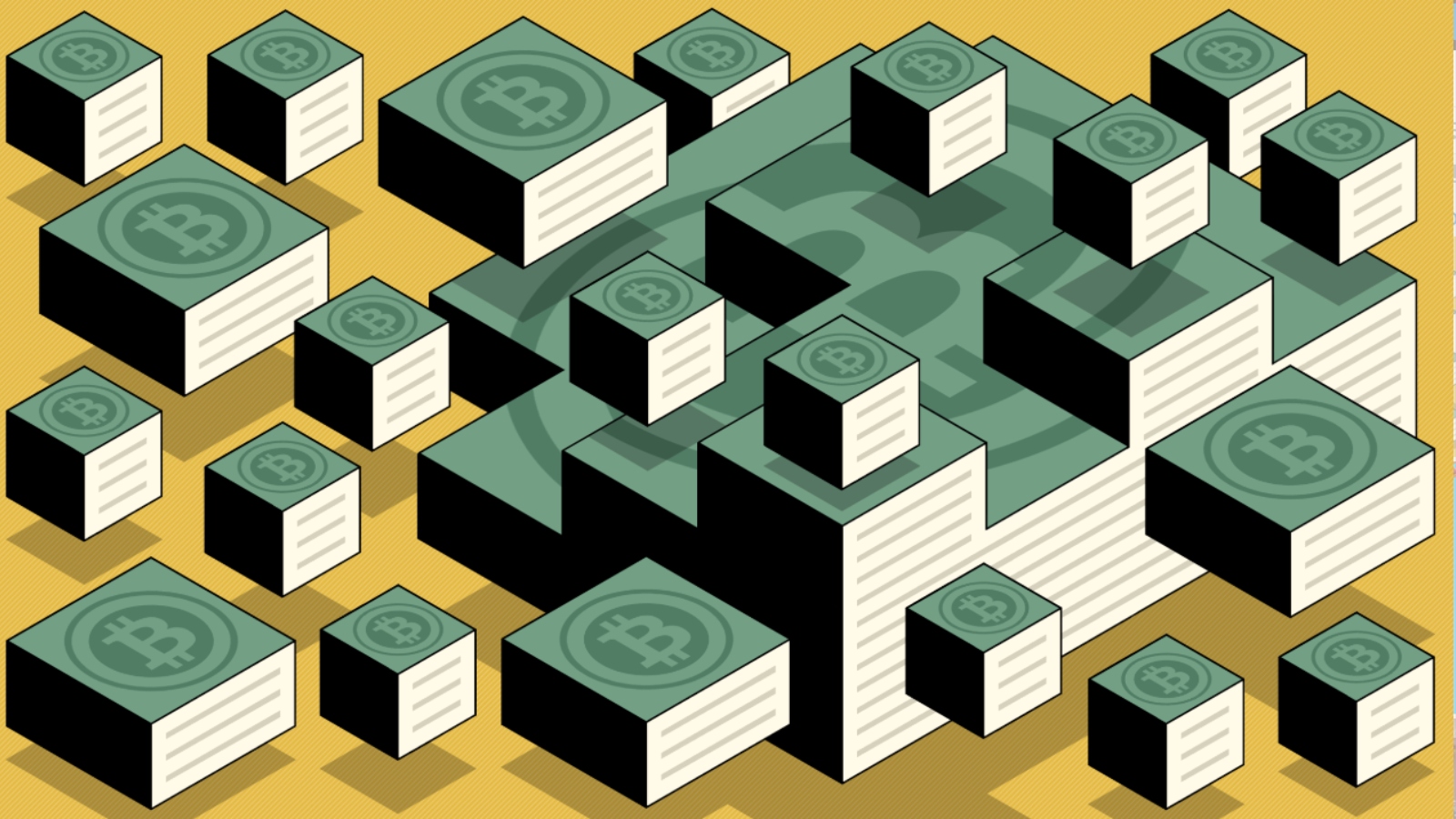 After this week’s massive price drop, Hodlers and traders are stirring up the debate on Bitcoin volatility. September marked the third straight month of volatility declines that reached a sixth month low of 38%. Yet, there have been a few major events in October that might change market behavior for better or worse. YouHodler offers it’s take on volatility and how the platform can protect your BTC wallet regardless of the situation.

September was a great month for Bitcoin volatility; is it now coming to an end?

Economic analysts are citing a number of factors such as interest rate cuts from the ECB and Federal Reserve and stagnant progress in the China-U.S trade war as having an effect in crypto volatility. Late September saw Bitcoin enter a fractal pattern. A sign that Bitcoin will regain its volatility, which we are starting to see the results of now.

Is the worst yet to come for Bitcoin Volatility?

According to a recent report from Bloomberg, another large movement is coming soon for Bitcoin. There are a variety of events in October that could be to blame for this such as the deadline for the SEC decision on NYSE’s BTC Investment Trust Proposal on October 28th, the Ethereum Hard Fork coming on October 30th or the delay of Telegram’s Open Network (TON). However, in that same Bloomberg report, equity strategists from Miller Tabak and Co. say Libra is to blame.

“As it becomes more and more obvious that the Libra thing is not going to take off - it’s going to be a long time before it becomes an important part of anything Facebook’s doing - as that becomes more obvious, the volatility will pick up again.” With the SEC and United States Government bearing down on Libra and Mark Zuckerberg, it looks like the hyped-project will not be taking off anything soon. Until then, Bitcoin volatility may be back. Thankfully, that’s a good thing for YouHodler clients.

How to boost your BTC wallet with Bitcoin volatility

Using the right tools, your BTC wallet should not be taking a permanent hit during times of Bitcoin volatility. Instead, Hodlers and traders should be able to take advantage of market movements to multiply their BTC portfolio and profit in the long run

YouHodler’s TurboLoans are a great example of how to take advantage of market volatility. When the market is in the red, YouHodler clients click the “turbocharge” button to set off a chain of loans consisting of three to five loans. By the end of the process, the client has up to 5x more BTC in their BTC wallet than the initial amount.

Then, when the market swings back up and BTC price rises, the profits can be used to pay off any interest fees on YouHodler, essentially meaning clients bought more BTC for a discounted rate.

In addition, YouHodler’s margin trading tools like Extend Price Down Limit (PDL) and Close Loan Now all help traders better manage their BTC wallet automatically instead of letting volatility get the better of them when they are not watching.

Read next:
Bitcoin SV: BSV Price Breakdown and Thoughts on the Future

Bitcoin SV: BSV Price Breakdown and Thoughts on the Future

Interest Rates: A Race to the Bottom? (Not Anymore)